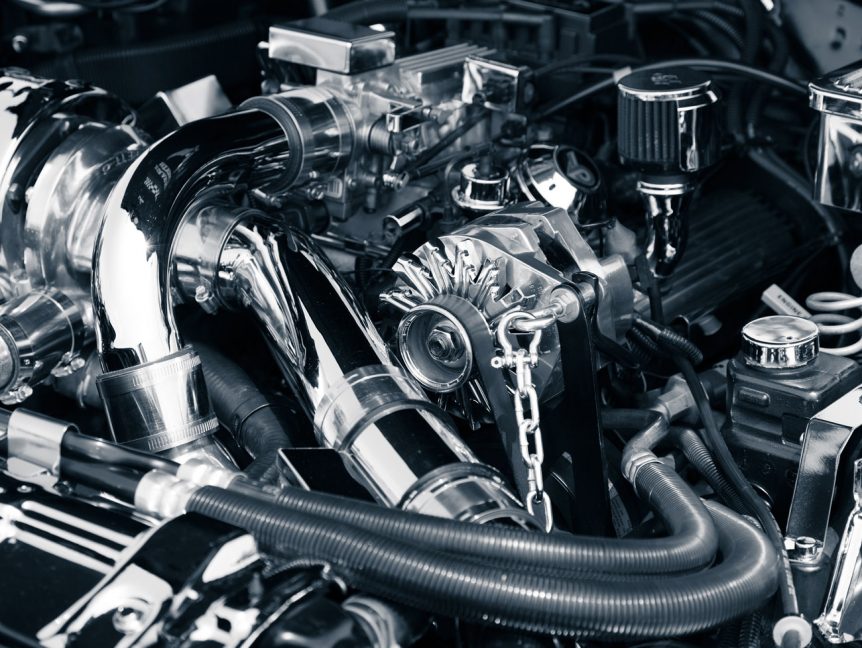 Problems With Your Engine? Our Idaho Falls Mechanics Can Help You Out

For many of us, the inner workings of our vehicles are really a mystery. They take us from one place to another provided we feed them plenty of gas, change the oil, and keep the battery charged. Beyond that, most of our concerns are left to faith in the complex science that makes the internal-combustion engine work.

A lot of Idaho Falls mechanics know that their area of expertise usually goes over the head of the layman, which is why C&S Auto Repair is here to help you get a better understanding of your vehicle engine.

The internal-combustion engine is a heat engine, meaning the energy behind its moving mechanics is created from heat – specifically, the heat of burning gasoline. The energy that powers your engine’s mechanical work – otherwise known as “torque” – is directed to the wheels so that your vehicle can move.

Inside your engine are spark plugs connected to cylinders – metal tubes that contain pistons that move up and down. The pistons are connected via rods to the crankshaft. The up-and-down motion of the rods and pistons turns the crankshaft. This spines your tires and moves your vehicle along the ground.

What Powers The Engine

There are four ways the pistons move in the cylinders, called “strokes”. A stroke is the full travel of a piston along a cylinder from top dead center (T.D.C.) to bottom dead center (B.D.C.). Most modern engines are four-stroke engines.

And there you have it! The inner-workings of your internal-combustion engine.

Remember, engine damage can mean death for your vehicle. If you have something going on with your engine, bring it in and have an Idaho Falls mechanic take a look at it right away.

Another thing you need to keep up on is regular oil changes. Clean oil is required for all those moving parts in your engine to function smoothly and without too much friction.